Efficiency in engineering means managing your most precious resources: time and effort. Automated testing is essential and boundary-scan is a critical component; no other structural test system provides the same value.

When down to the wire, your boundary-scan test system needs to be built both for ease-of-use and reliability; a robust and powerful mechanism to ensure that no matter the state of production, all boundary-scan tests can be quickly and faithfully executed to maintain forward momentum.

ScanExpress Runner™ is a fully featured JTAG test executive; a modern software application that provides the capabilities and options necessary to ensure a smooth and complete testing process. With visual, one-touch execution of ScanExpress test sequences and interface support for all major test platforms, ScanExpress Runner stands proud as the reliable daily workhorse of the ScanExpress software family. 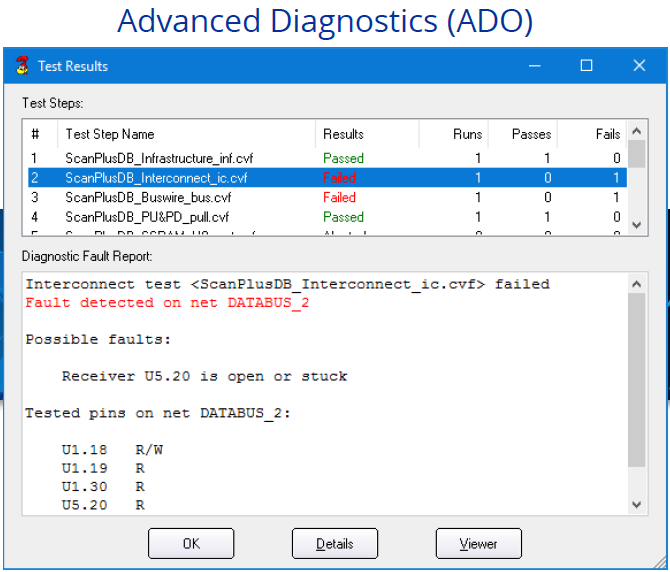 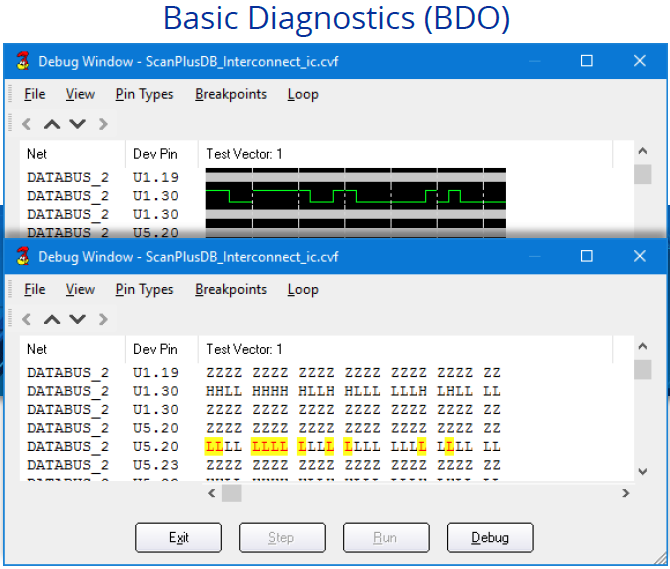 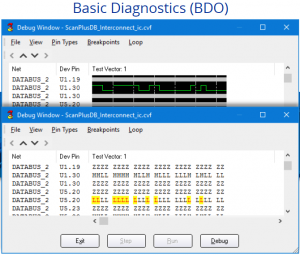 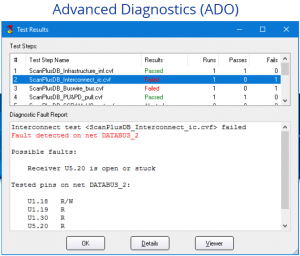 Use boundary-scan to test, debug, and verify prototype hardware, then reuse the same tests for full-scale production.

The graphical user interface is both straightforward and powerful, enabling execution of complete tests with the click of a button.

Re-use the same tests from development and production to reduce troubleshooting and repair times.

If you would like assistance with implementing JTAG testing in your design, or you are simply short of resources, our talented and experienced engineering staff can help you with all your JTAG needs.